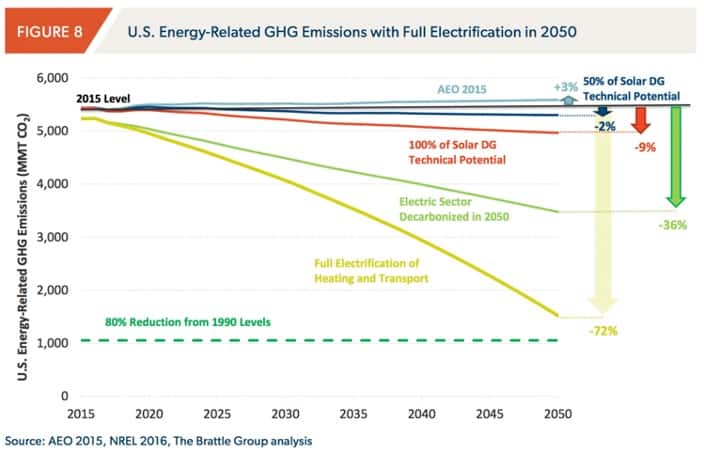 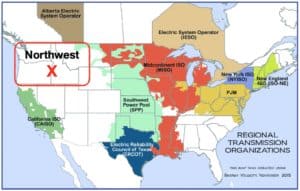 Hydro is a key low carbon energy source to firm solar and wind and for baseload. No hydro sources should be reduced until adequate new clean generation sources are built and activated.

As we consider how to rapidly decarbonize the northwest region, we want to make sure we maintain reliable power under worst case conditions, to prevent harming safety of our population and impacting the economy that depends on energy to function. The following material covers a broad range of Northwest Resource Adequacy material and asks hard questions about the future of load, how fast land can be developed for new renewables, and much more. Each reference includes title, link, and pertinent quotes/summary extracts below each link. 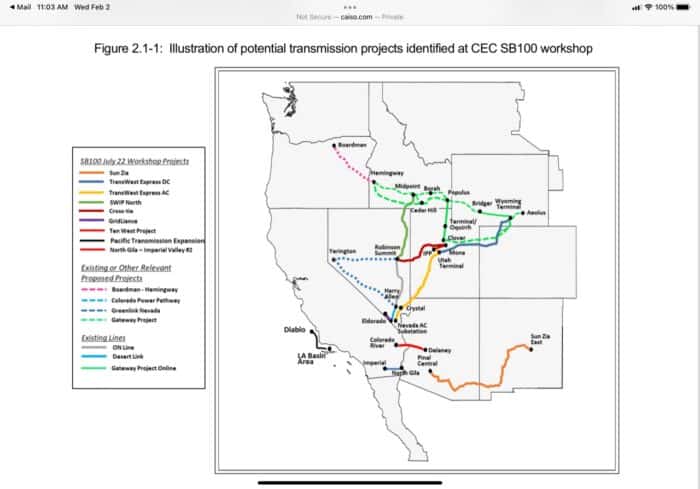