At their July 18th meeting in Eastsound, the OPALCO Board of Directors appointed Glenna Hall, of San Juan Island, to fill the vacant seat for District 1 (San Juan, Brown, Henry, Pearl and Speiden islands). The seat was vacated in May when George Mulligan resigned from the Board.

Glenna retired as a judge of the King County Superior Court in 2008, and currently serves as Judge Pro Tempore for the San Juan Superior and District Courts. She earned her J.D. at the University of Washington School of Law, her M.A. in Political Science from Northwestern University and her B.A. in Political Science with Highest Honors from Douglass College, Rutgers University. She has served in a variety of judicial, academic and mediation/arbitration roles and has held public office for the Washington State Parks and Recreation Commission (Chair and Commissioner) and the Seattle Board of Park Commissioners (Chair and Commissioner). Since moving full-time to San Juan Island in 2008, she has served on the San Juan Island Library District Board of Trustees and is active with the San Juan Pilots Association, San Juan Singers and Islands A Cappella.

“I’m honored to be appointed to this position,” said Hall. “OPALCO plays a key role in our rural communities and I’m excited to be at the table. I look forward to working on the challenges the Co-op is facing in terms of tiered rates, load management and the expansion of our data communication network—and the opportunity to help steer us into the next chapter for a sustainable energy future.”

The OPALCO Board meets each third Thursday of the month and meetings are open to co-op members. Details (location, time, agenda, board packet) are posted online a week in advance of each meeting. 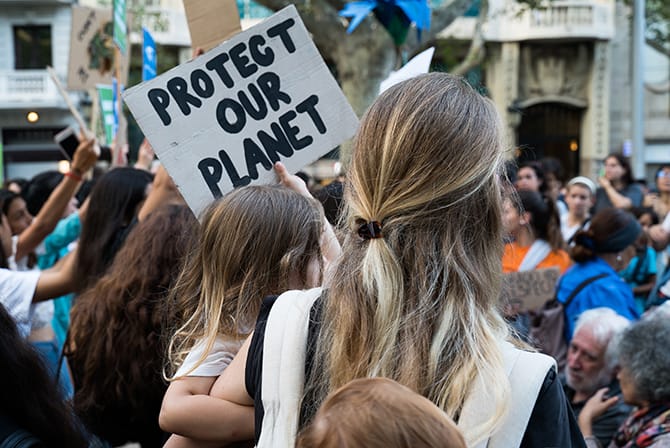