When you become a co-op member, you become an owner in OPALCO. OPALCO is a not-for-profit cooperative which means any margin at the end of the year goes back into members’ hands. Each year the co-op tracks how much you pay for power and that determines how much of the margin you will receive when it is retired (after 25 years). In December, capital credit checks will be sent out to members who were active in 1994, plus some from 1995.

Every summer, members get a statement in their bill that indicates the amount of capital credits accrued under their account and then, after 25 years, the actual checks are mailed to members (usually in December). The Board approves each year’s distribution based on the Co-op’s finances.

This year’s capital credit distribution total is about $1.3M, which includes the remainder of 1994 and a portion of 1995. In 2018, the OPALCO started utilizing a smoothing methodology to ensure general retirements are as even as possible and to plan for bigger margins that occurred in the past twenty years. This helps OPALCO to budget for the cash required to pay capital credits and keeps co-op margins in the members’ hands. Members will continue to get their capital credits at 25 years, but distribution will be calculated based on a general rolling average.

Capital credit checks will be mailed by the end of December. The check amounts range from $5 to thousands (for big energy users like grocery stores); most checks are for between $50 – 250. Please remember to keep OPALCO updated when your address changes so your capital credit distributions can find you! Learn more about capital credits: www.opalco.com/join-opalco/capital-credits/.

Some members donate their capital credits to Project PAL to help those in need of assistance during the winter heating season. To find out more, contact Member Services at 360-376-3500.

Why is My OPALCO Bill So High This Month? Cold Temps, BPA Demand Charges and 4% Rate Increase 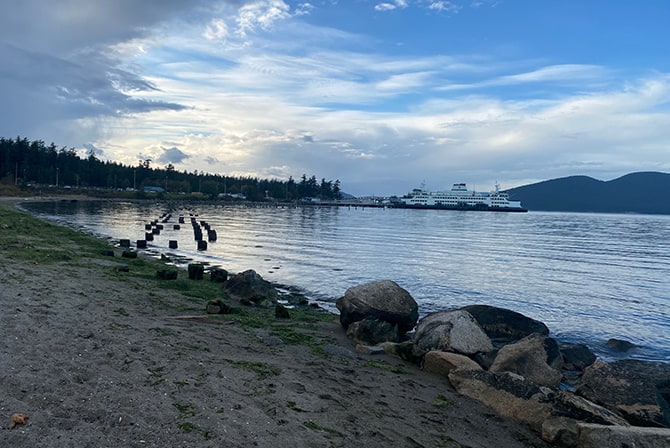