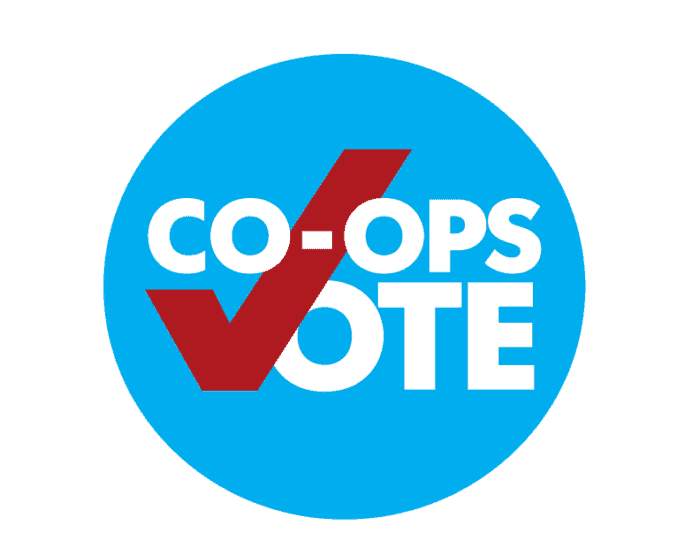 The volunteer member Elections & Governance Committee has selected candidates for the OPALCO Board of Directors election in District 1 (San Juan, Brown, Henry, Pearl and Spieden islands). The following were nominated by a vote of the committee: Mark Madsen and Vince Dauciunas.

There is still time for members to declare their candidacy for the board election. Nominations by petition are due on February 17, 2020 at 12:00 PT (noon). Co-op members from Districts 1 may submit their candidacy by 1) collecting no fewer than 20 names and signatures of bonafide OPALCO members who live in their district on a petition; and 2) completing the application online: https://www.opalco.com/candidate-application/.

Get more information on OPALCO’s nominations process online: www.opalco.com/elections. ALL OPALCO members vote in every election regardless of your home district.

Candidate forums are scheduled March 12-17th to meet the candidates in person. Ballots and voting materials will be sent to members on March 13th, the day the election opens, and also will be posted online at www.opalco.com. Members will receive their ballots by email or via USPS, depending on each members stated preference. Ballots are due online or by mail no later than 10:00 am PT on April 15th. Election results will be announced on Saturday, April 18th at OPALCO’s Annual Meeting on the interisland ferry.

The current members of the Elections & Governance Committee (EGC) are Bill Severson (Chair), Doug Marshall, Howard Barbour, Ray Glaze, Rob Thesman and Chom Greacen. There are open positions on the EGC. For more information on the EGC, or to apply to join the volunteer committee, go to www.opalco.com or email communications@opalco.com.